Homes for Sale in Raleigh, NC by Price 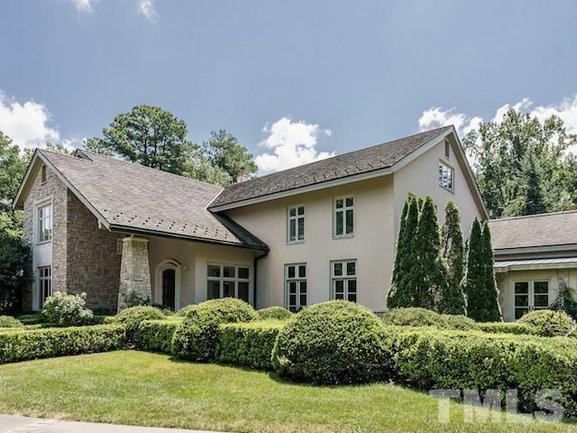 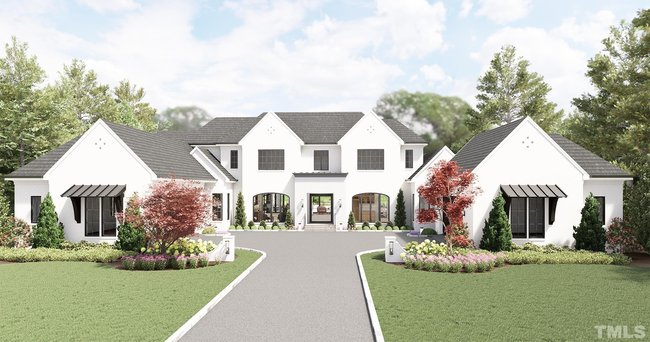 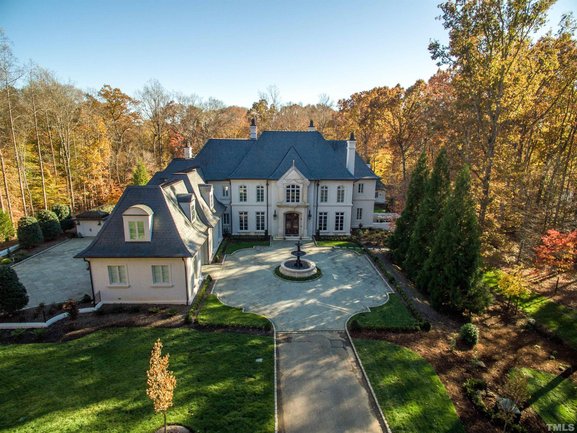 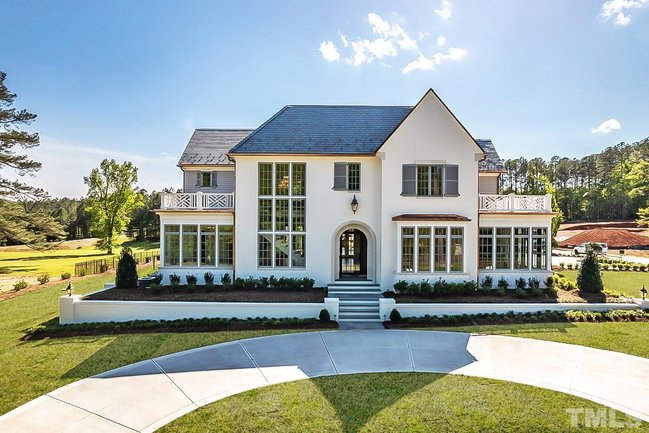 Known as the City of Oaks and the Capital City of North Carolina, Raleigh is the second largest city in the state--second only to Charlotte. Raleigh homes for sale today offer a wide range of choices for newcomers who have decided to make Raleigh NC home and the place to put-down roots. Raleigh real estate offers good values and good choices in what some have thought of as seven major areas.

Downtown Raleigh, also known as Old Raleigh, is located inside the Beltline. The area offers wonderful historic Raleigh NC real estate and is highly desirable for those who want to be near the heart of the city. Prospective buyers often must decide between inside the beltline and its pricey real estate and outside the beltline with more affordable prices. Neighborhoods include Belvidere Park, Cameron Park, Country Club Hills, Five Points, Hayes Barton, Mordecai, and Historic Oakwood among others.

East Raleigh NC homes near the town of Knightdale include areas such as New Hope and Wilder's Grove. West Raleigh, the site of North Carolina State University, extends along Hillsborough Street and Western Boulevard. It borders suburban Cary homes to the west.

With the growth of North Raleigh, there is an area that has splintered-off in reputation from North Raleigh, and now is often called Midtown, a residential and commercial area just north of the I-440 Beltline. It is roughly framed by Glenwood/Creedmoor Road to the West, Wake Forest Road to the East, and Millbrook Road to the North. It includes shopping centers such as North Hills and Crabtree Valley Mall. It also includes North Hills Park and part of the Raleigh Greenway System.

The least developed area lies to the south in South Raleigh, extending along U.S. 401 south toward Fuquay-Varina and along U.S. 70 into suburban Garner. Bordered on the east by Garner, on the west by Cary, and on the southwest by Holly Springs, neighborhoods in south Raleigh include Swift Creek, Riverbrooke, Enchanted oaks, and lake Wheeler.

Southeast Raleigh is bounded by Garner on the southwest, downtown on the west, and rural Wake County to the southeast, including neighborhoods such as Chavis Heights, Raleigh Country Club, Southgate, and Biltmore Hills.

The City of Raleigh has the distinction of being one of the few cities planned and built with the purpose to serve as a state capital. Named after the sponsor of the Colony of Roanoke, Sir Walter Raleigh, the original boundaries of the downtown were different from the ones of today. North, East, West, and South streets were the original boundaries of the downtown--a much smaller, perhaps, sleepy southern town.